On a very windy morning 11 teams arrived at Whittlesford Cricket Club to compete in the Yr 3/4 Kwik Cricket competition. The teams were split in to 4 groups. Kwik cricket is very inclusive with each team member having to bowl 1 over per match and bat for 2 overs as well as field and cheer on everybody! 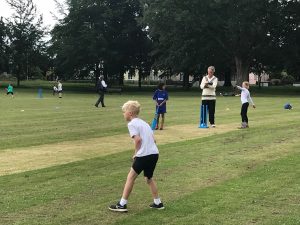 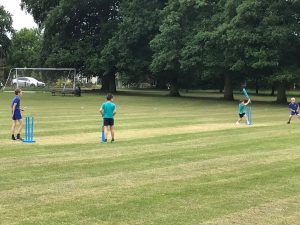 The runners up of the semi-finals were St Matthew’s and Shirley. Shirley unfortunately had to get back to school leaving St Matthew’s to claim the bronze medals.

St Laurence won The Spirit of the Games award for respect. 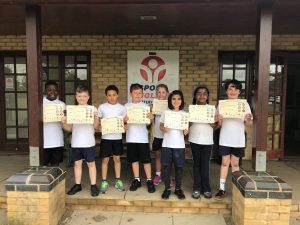 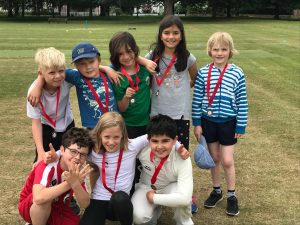 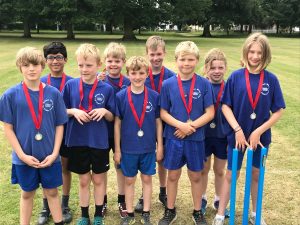 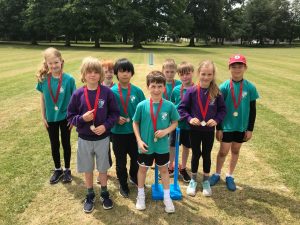