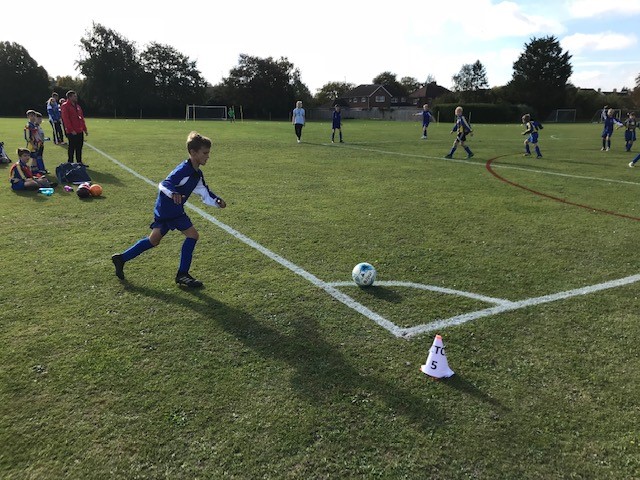 There was a great turn out for the Cambridge round of the English Schools FA football competitions held on Thursday 11th October at Netherhall School.

The competition organised by The Cambridge School Sports Partnership was hosted at The Netherhall School with sports leaders from Cambridge Regional College assisting with the running of the event and refereeing all of the matches. 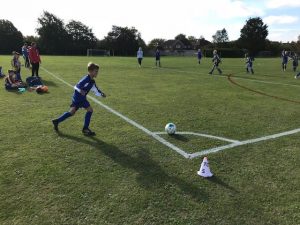 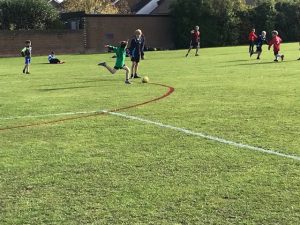 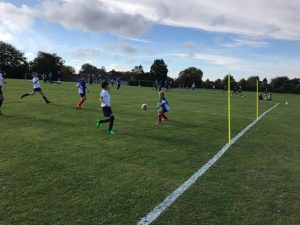 The event for Under-11 7-a-side school teams included three separate competitions; small schools, girl’s and large schools with a total of 32 school teams battling it out for one of the three titles on offer.

In the small schools competition, for schools with fewer than 120 pupils in Key Stage 2, it was extremely competitive with a high standard of football. 11 teams had entered and worked together throughout the morning. It was evident that teams had been practicing hard before the competition, passing and shooting was clinical. The Competition was played as a round robin. Scores were added up whilst teams waited with anticipation. William Westley were keen to keep the winners shield from last year whilst Stapleford were keen to take it for their own trophy cabinet. 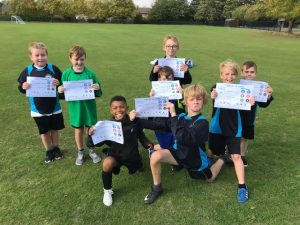 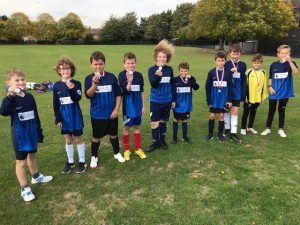 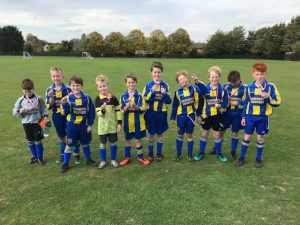 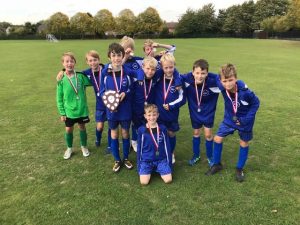 12 teams battled it out in the girls’ competition. The girls played some amazing football and showed real determination and passion . Bottisham made the final claim for first place the retaining the winners shield. 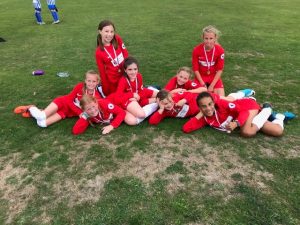 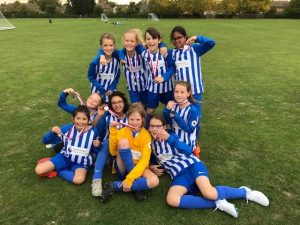 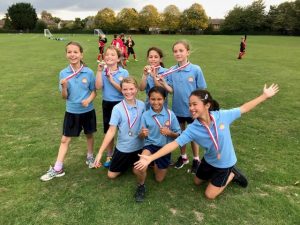 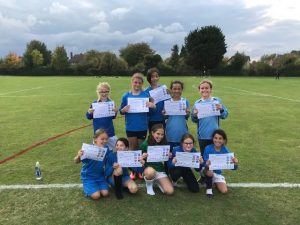 In the 7-a-side competition for ‘Large schools’ 11 teams competed. This competition was fiercely competitive. Mixed teams played proudly, representing their schools. Queen Edith became the overall winners earning them the title of Cambridge 7-a-side Champions and the winners shield. 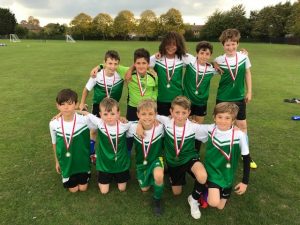 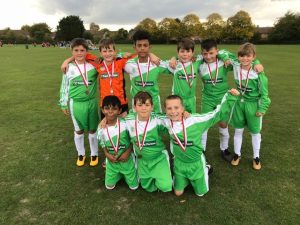 The top two teams from each competition will now go forward to the county finals.

A big thank you to Neil Andrews from CRC and his leaders. 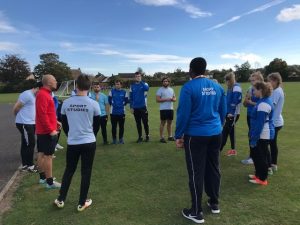